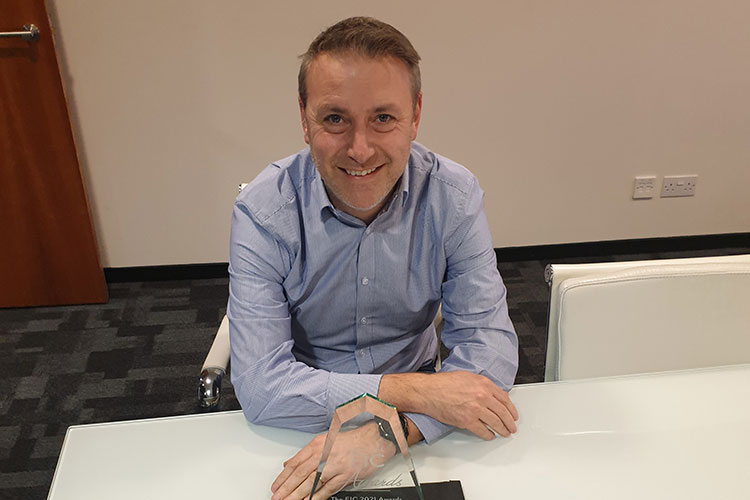 Online Electronics have been given cause to celebrate recently after being announced as winners in the Optimisation category at the Virtual EIC Awards 2021 in the same month that they are celebrating 25 years since the incorporation of the company.

The EIC created the Optimisation category to recognise companies with a “focus on improving internal decision making, costs, processes, agility, structures and enhancing competitiveness.” Over the last few years, Online Electronics, with the assistance of SMAS have implemented new procedures and processes that have increased productivity and efficiency. These changes have resulted in substantial process and procedural improvements leading to reductions in production time and overall product costs. This has all contributed to Online becoming a competitive, adaptive and advancing business, ready for the future.

Andy Mawood, Managing Director said “This was a huge team effort from all at Online and this was well led and continually supported by the Scottish Manufacturing Advisory Team. Credit to all involved. “

Online have expanded globally, opening offices in Singapore, Houston, and Dubai before they were acquired in 2015 by the IK Group, based in Stavanger.

Back to all News